Welcome to the Home of the Cougars!

Clarksville, Tenn.–Clarksville Academy is pleased to announce Matt Hoppe as the Athletic Director and Varsity Head Boys Basketball Coach.
Coach Hoppe has over twenty-five years of coaching experience and brings a vast knowledge of athletics to this position. As a Nashville native, he is familiar with Clarksville Academy and our athletic program.
After graduating from Brentwood Academy, Hoppe earned his BA from Samford University, and completed his Master of Teaching from Belmont University. Hoppe went on to an assistant coaching position at Union University. Over the past twenty years, he has coached at Battle Ground Academy, University School of Jackson, North Florida Christian Academy, and his last stop was at Brentwood Academy.
Over the past three years as Head Coach at Brentwood Academy, he held a 70-12 record and had a State Runner-Up finish, a final four appearance, a quarterfinal appearance, two DII AA Middle Region Championships, and coached two Mr. Basketball finalists. Prior to taking the reigns as Head Coach, he served three seasons as Assistant Coach, where his team had two DII AA State Championships, one Runner-Up finish, and where he had the opportunity to coach three-time DII AA Mr. Basketball winner and current All-Star and Cleveland Cavalier point guard Darius Garland.
Coach Hoppe also acted as coordinator of the Brentwood Academy Flight League, a basketball league for travel and youth teams that provided outside income for the school and connection points to the school for Middle Tennessee families. In 2013 Hoppe traveled to London, England, where he spent two years developing and implementing the London Pulse Basketball Club. This club is one of the largest and most successful youth sports organization in London today.
Jennifer Hinote, Head of School, commented, “Matt Hoppe was a standout candidate for both our Athletic Director and Head Basketball positions. His passion for athletics, competitive spirit, and knowledge of independent schools made him the ultimate choice for Athletic Director. His knowledge of the game and experience at the DII level made him the clear choice for Varsity Basketball Head Coach. We are proud to welcome Coach Hoppe to Clarksville Academy.”
Coach Matt Hoppe will begin at Clarksville Academy on Monday, July 11.
To catch a full interview on the Clarksville Sports Network with Coach Hoppe, click here.
For more information on Clarksville Academy and its programs, visit clarksvilleacademy.com 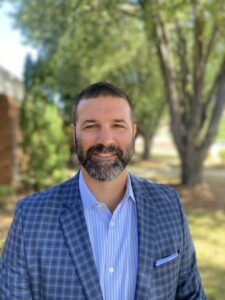 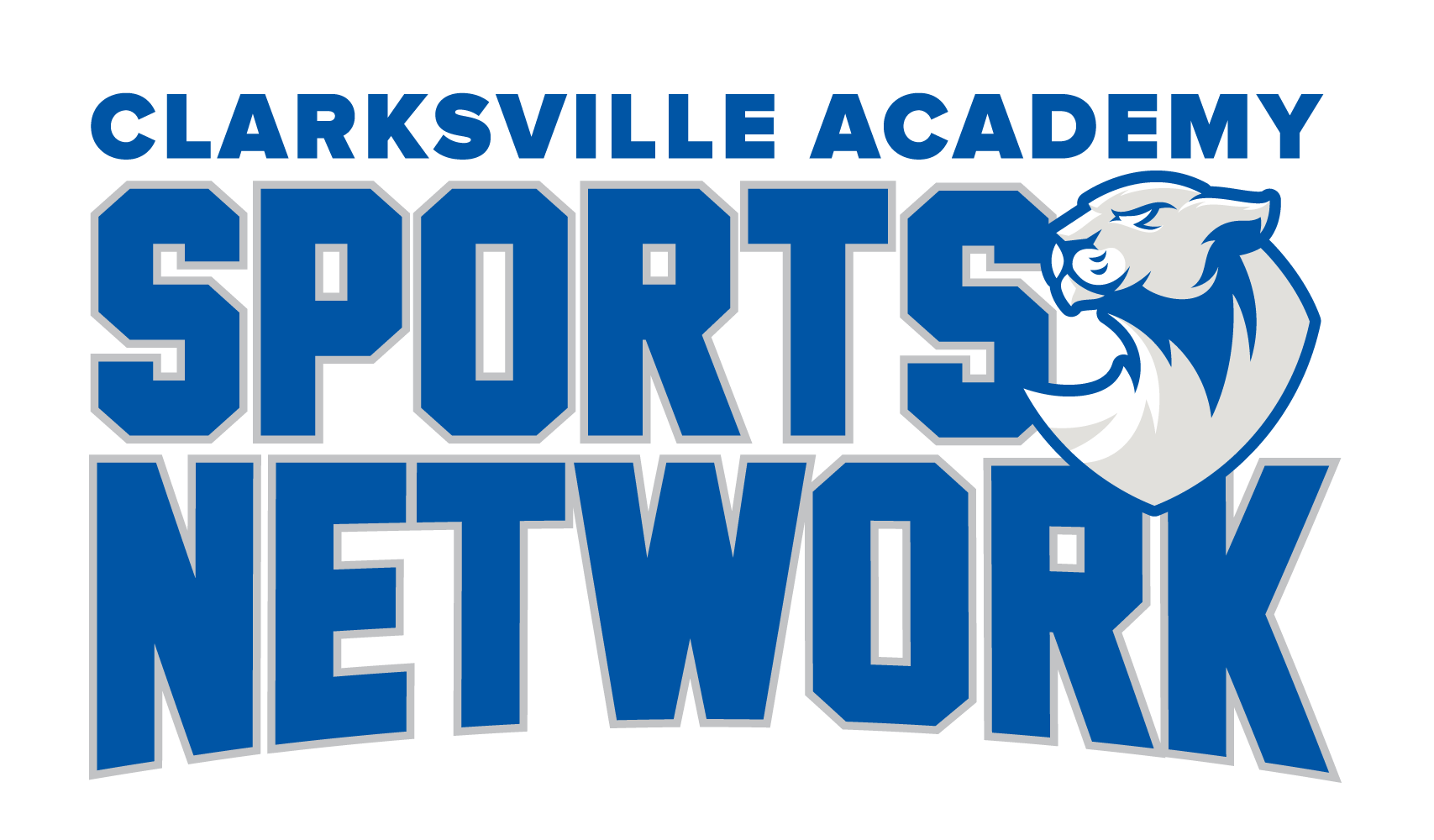